You are here: Home1 / sustainability

This year Bio-based Industries Joint Undertaking (BBI JU) invited RTDS to represent SUSBIND during the highly anticipated Stakeholder Forum in Brussels, where around 650 participants from over 48 European countries were expected to visit the exhibition halls of the venue “The EGG” (Brussels Capital Region’s “Centre of Cultural Industries”) near the Brussels South Station.

“BBI JU is the public private partnership between the European commission and the Bio Based Industries Consortium representing the bio-based industry in Europe, investing € 3.7 billion in research and innovation with an expected impact on science and technology, but also addresses key challenges in the bio-based sector in Europe.“ Philippe Mengal (Bio-Based Industries Joint Undertaking, Executive Director)

The event was organized by the BBI JU as Stakeholder Forum 2019. During the two-days event, selected projects funded by the BBI JU programme under horizon 2020 were presented on stage for BBI JU’s stakeholders on day 1 and at project stands open to the public audience during day 2. Over 90 projects from all types of actions have been presented – 53 Research and Innovation Actions (TRL3-5), as well as Innovation Actions in 27 Demonstration (TRL6-7) as well as 11 Flagship projects (TRL8). In addition, Coordination and Support Actions such as the European Bioeconomy Library, Pilots4U or LIFT demonstrated, how to bridge the phase from lab-developments and market introduction, thereby helping to unleash the full potential of project results as a contribution to a more sustainable and competitive bio-based industry in Europe. 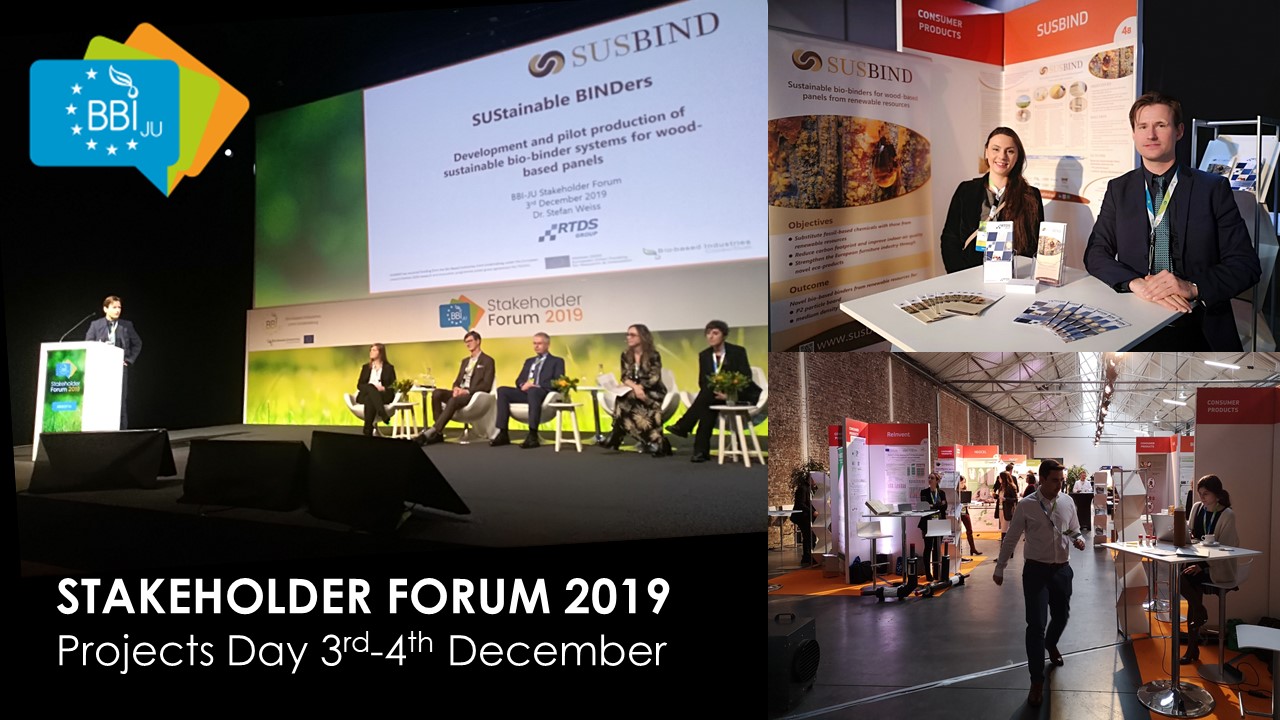 “Consumers want a gradual transition from fossil based to bio-based alternatives.” Christine Lang (Chair of the German Bioeconomy Council)

“The industry is not the first to address the citizens. They must be addressed by their hearts not on a rational level only.” Nelo Emerencia (Director of Programming, Bio Based Industries Consortium BIC)

“We are in the transition phase passing from BIO WHAT? to BIO HOW? to BIO ACT!” Susanna Albertini (Found and Managing Director, New FVA Media Research)

Each session during the stakeholder forum was finished with an interactive live discussion at the forum (online tool: mentimeter.com) collecting questions and input from the audience using their smartphones. Thereby the panel discussion was enriched and further pushed onwards. Moreover, the whole event was well documented, and feedback from the audience will be published via the BBI JU website and social media profiles such as Twitter (@BBI2020 #BBISF19).

Presentations and Discussions on Trends in Science & Industry

Amongst 19 Sessions on “The learnings of H2020 and the Forecast to Horizon Europe”, “Novel Biorefinery and Biotechnology Concepts”, “Next Generation Biopolymers – Materials of the Future?” and 28 Science Flashes focusing on ideas with the potential to enter the market, SUSBIND was invited to the KETBIO Workshop: Boosting Biotech Research, were Stephen Webb (RTDS) presented the project and partake in the panel discussion with four other H2020 and innovative IB projects that encompass novel feedstocks and process technologies. Moreover, SUSBIND was presented over three days (November 18th-20th) in a twin booth with our Slovenian partners from ACIES BIO Ltd., who represented SUSFERT. Promoting SUSBIND and SUSFERT together helped disseminate both projects to a broader stakeholder group. Amongst the numerous visitors was Bio-based Industries Consortium (BIC) Programme Director Nelo Emerencia (Picture) and Ecoduna algae farm managing partner Dr. Silvia Fluch.

We are looking forward to the next esib in 2021, when Science meets Economy meets Politics again! 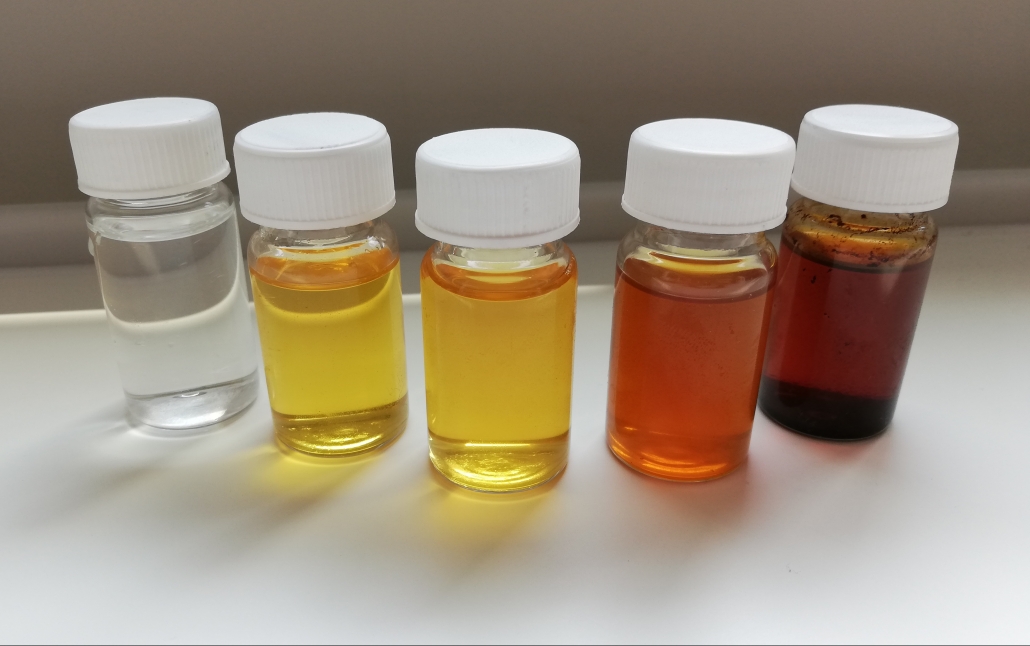 The main task of Wood K plus in the SUSBIND project is the development of carbohydrate-based resins and other wood adhesive systems and characterization of the resins will be performed on laboratory scale. The most promising bio-based binders will then be up-scaled to pilot production and used for manufacturing P2 particleboards and medium density fiber boards (MDF).

Investigation of conversion reactions of carbohydrates

The following criteria need to be assessed when investigating carbohydrate conversion reactions:

The conversion reaction must avoid using or generating substances that are harmful to humans and/or the environment. In addition, the chemical products of the conversion reaction have to perform in the desired way but be as non-toxic and non-hazardous as possible. In terms of reactivity, the produced intermediates must be able to crosslink in the subsequent polymerization reaction. Furthermore, the time needed for full curing of the bio-based resin should be comparable to commercial fossil-based binders with similar strength values.

The amount of conversion product that ends up in the final product must be maximized in order to have an economic and efficient process.

Selecting the most promising crosslinking systems

The literature was screened for the selection process of the most promising crosslinking systems based on the previously defined criteria. The carbohydrate conversion reactions will be tested in laboratory-scale to determine the practicability of the production method as well as to define the optimal parameters. The final selection of a potential precursor will be based on these results. The results of the literature screening will be topic of a follow-up blog post later this year.

SUSBIND aims at a bio-based adhesive outperforming current conventional adhesives by means of a significantly lower carbon footprint, while also reducing emissions that may have a negative effect on human health. 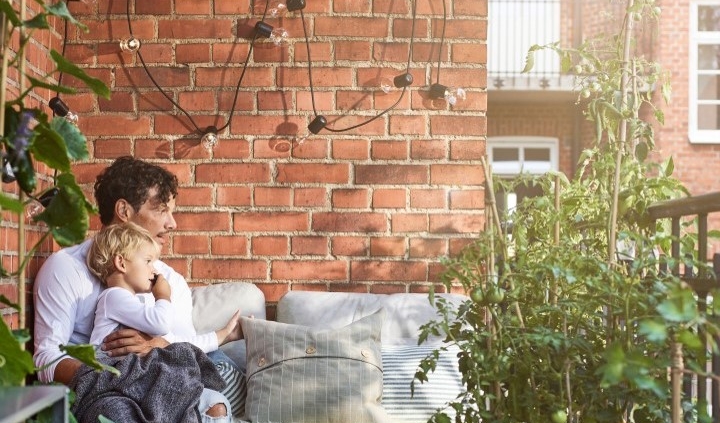 Glue contributes 6% to the total climate impact of IKEA. In a company of IKEAs size that’s a lot. Finding a renewable based solution is a priority in order to meet two key goals set out in the IKEA sustainability strategy. 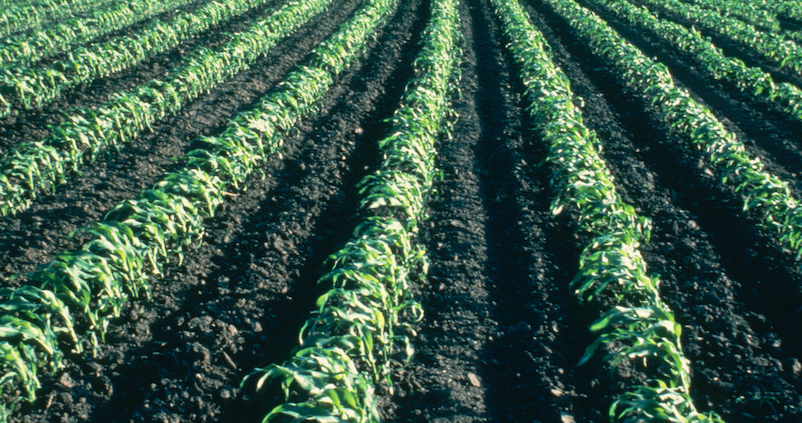 SUSBIND was initiated with the goal to substitute fossil-based chemicals with those from renewable resources. Meeting a first milestone end of December 2018, the carbohydrate-based feedstocks are now selected.