The consortium partners have developed a novel formaldehyde-free binder that is up to 80% bio-based. The new binder has shown promising technical performance in lab-scale testing and in a prototype IKEA product. The SUSBIND binder is based on fructose derived from wheat/maize, hydroxymethylfurfural (HMF) made from fructose and fossil bis(hexamethylene)triamine (BHT). 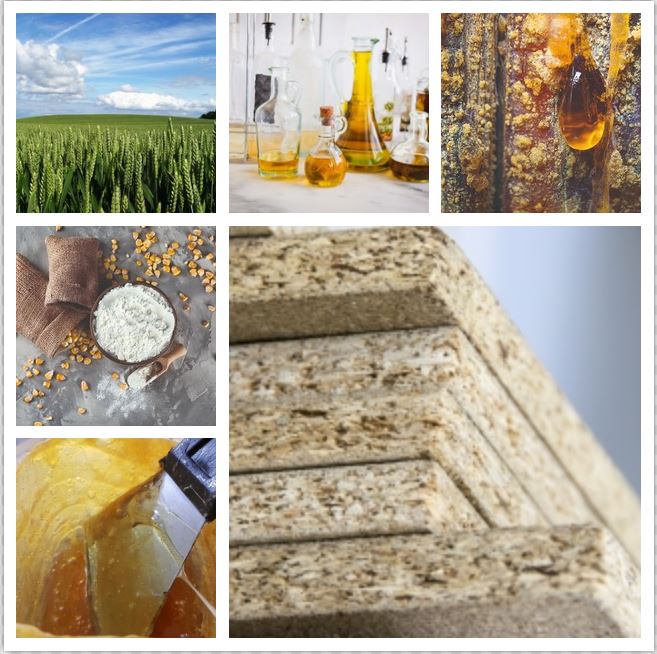 Environmental and human health potential of the SUSBIND binder

The SUSBIND partner CE Delft conducted a sustainability research in which the environmental performance of the SUSBIND adhesive system was compared to a state-of-the-art Urea-formaldehyde (UF) adhesive system in wood-based boards. In addition, the first board emission test (emissions during use of the product) results were analysed to give a first indication of the human health performance during the use phase of wood-based boards.

This analysis confirms it is considered unlikely that the wood-based boards using SUSBIND binder lead to increases in emissions that are harmful to human health, specifically due to the avoidance of UF and the resulting lower formaldehyde emissions.

Further research results of CE Delft life-cycle analysis show that adhesive systems based on the SUSBIND binder while not yet meeting the 5% carbon footprint reduction target compared to UF show a great potential in reaching it. This is primarily due to the use of the fossil crosslinker BHT, that contributes between 43% and 65% of the total carbon footprint of SUSBIND adhesive systems.

Based on the conclusions from the contribution analysis, six key carbon footprint improvement possibilities are identified:

1) Reduction of the amount of BHT in the binder formulation

2) Switching to alternative crosslinkers in the binder formulation

6) Reducing the overall amount of resin used in board formulation.

The SUSBIND project concludes by demonstrating the technological viability and great potential of a carbohydrate-based glue for wood-based boards. Consideration of whether substitutes for the fossil crosslinker BHT, such as those based on bio-based or recycled feedstocks, could provide a lower carbon footprint is thus a promising direction. 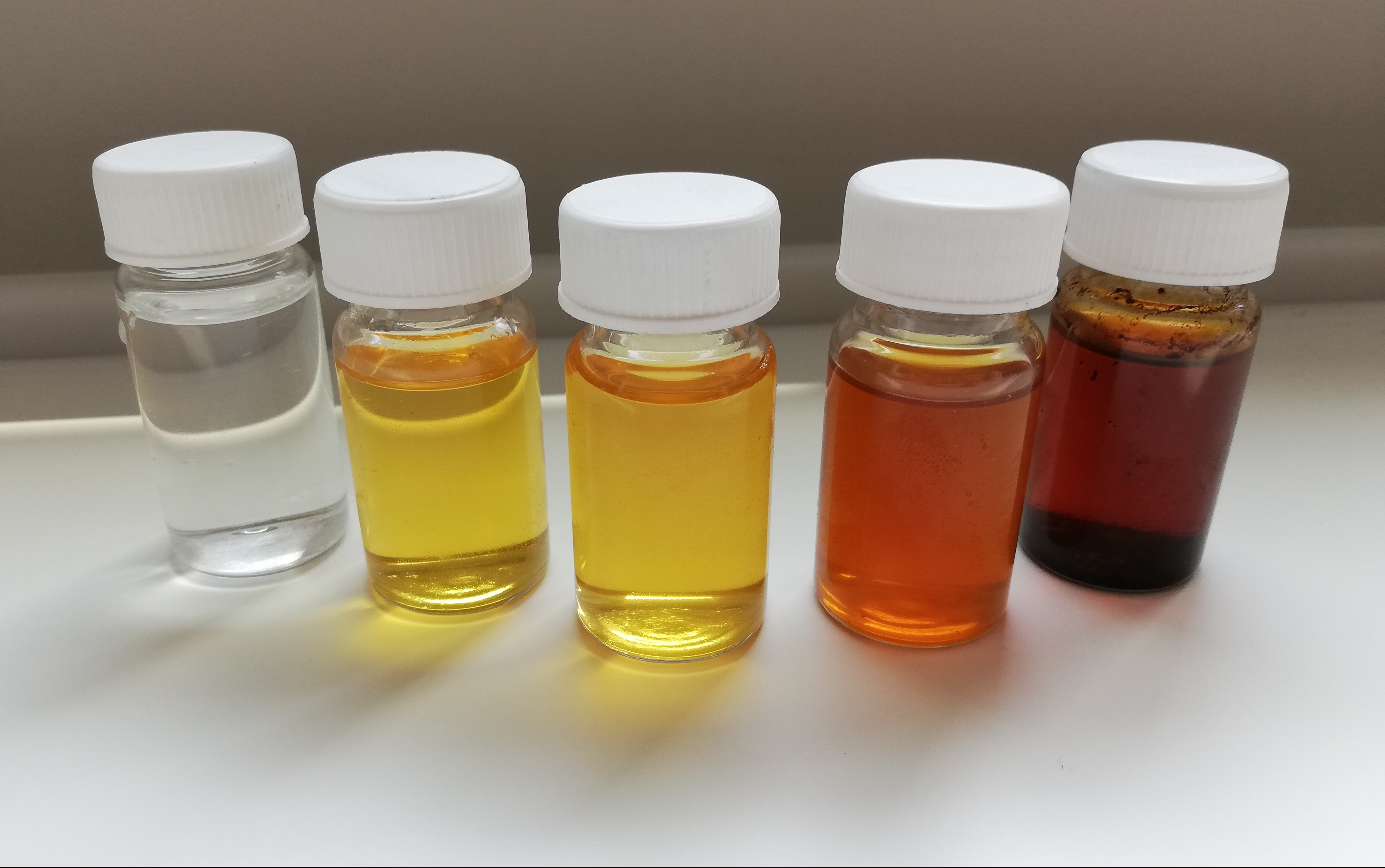 Commercial aspects of the SUSBIND binder

Last but not least, CE Delft also carried out a market uptake analysis to see whether the SUSBIND binder could compete with the most cutting-edge binder currently on the market and whether post-project production upscaling was technically, economically, and legally possible.

The extent to which the SUSBIND binder satisfies the necessary requirements for a successful market uptake was examined in this analysis. This should demonstrate that the resin can be manufactured on a large scale and is technically possible. In addition, the cost parameters need to be seen as competitive with that of conventional UF and other bio-based or formaldehyde-free binders.

Future regulation should work in the SUSBIND binder’s favor. If the product is commercially attractive to make will depend on the preferences of the final consumer and downstream producers. 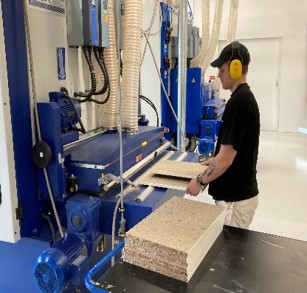 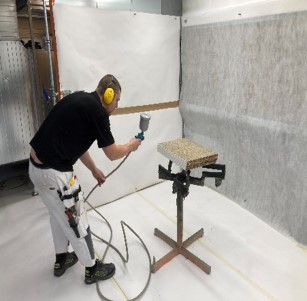 The SUSBIND project has resulted in the development of a binder that meets industry and technical requirements. The key uncertainty factors that could prevent a successful market acceptance of BHT include price, availability, and carbon footprint. These issues can potentially be overcome, principally in the longer term. The business case for SUSBIND binder can change over time, partly depending on government policies, and it may be possible to develop and install new production capacity for BHT with a lower carbon footprint. It is therefore recommended to further investigate the options for upscaling in relation to more favourable prices.

Since BHT is the principal impediment to market adoption, it is advised to concurrently pursue the development of BHT replacement crosslinkers or alternate production methods that can address production capacity, environmental footprint, and cost issues.

This article is based on the three official project reports, produced by CE Delft within the SUSBIND project. For further details read summary versions here shortly.

Validation of SUSBIND PB, MDF and HDF boards at IKEA
Scroll to top