Blog - Latest News
You are here: Home1 / News2 / News3 / A Word on Bioeconomy from Susanne Zibek of Fraunhofer IGB

In the “in demand” series, Fraunhofer IGB introduces the people behind the exhibits in the “Bioeconomy” and we are sharing an interview of one of our key scientists from the SUSBIND project.

We are conducting our eleventh interview with Dr.-Ing. Susanne Zibek from the Fraunhofer Institute for Interfacial Engineering and Biotechnology IGB in Stuttgart. She conducts research on the cleansing properties of biosurfactants produced by fungi. You can find out more about this at the “Clean thanks to fungi” exhibit. 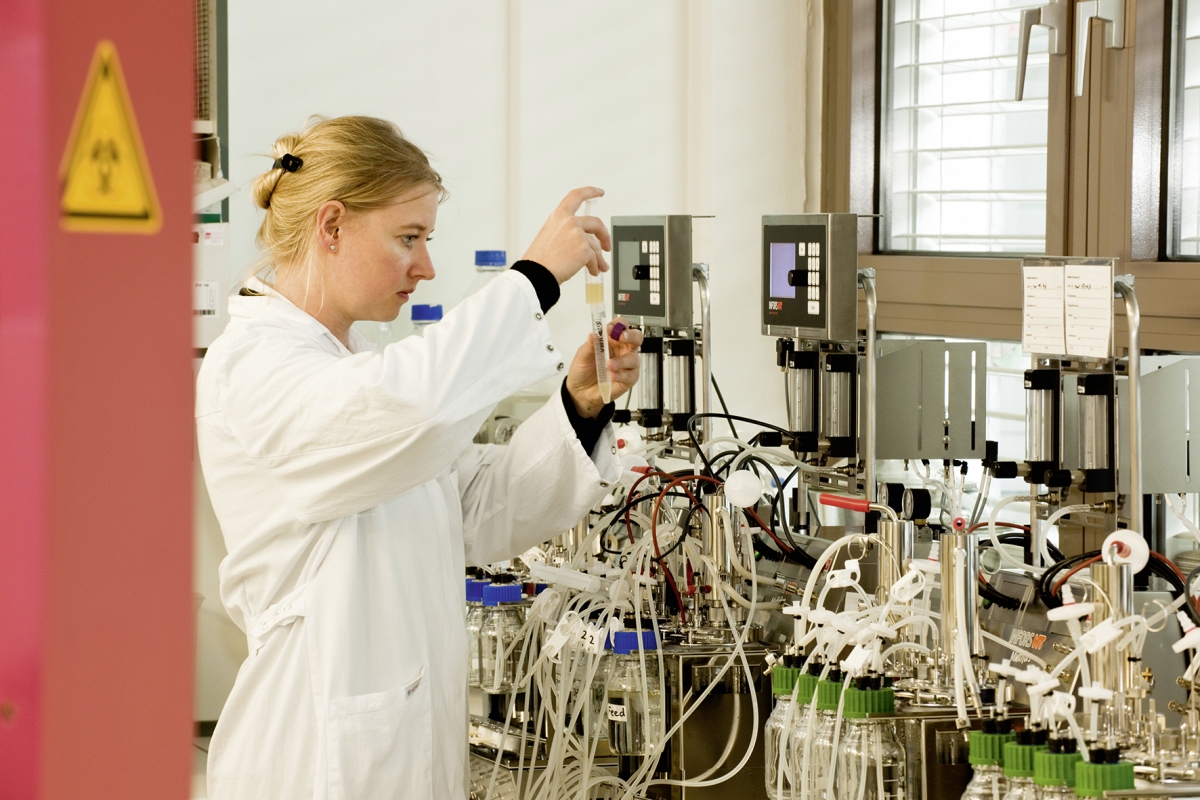 How would you explain the term bioeconomy in simple terms?

In the future, we would like to use plants, biological residues and waste to make products for different industries. Examples are the areas for the production of plastics, detergents, cleaning and personal care products, paints, varnishes and coatings. First, the biological substances are separated and then converted by chemical reactions, enzymes or microorganisms. This is how you get bio-based molecules that can then be incorporated into consumer products.

What are you researching?

We develop processes with which new bio-based molecules can be produced from renewable raw materials. One example is the production of biosurfactants that can be used in detergents, cleaning agents and cosmetics. Biosurfactants have cleansing properties and can be produced by fungi in a bioreactor. The fungi are fed with sugar and vegetable oil. A biosurfactant is then naturally formed in the metabolism of the fungus and then discharged from the cell. The biosurfactant can then be purified and sent to companies to test its use.

Do you have an idea / wish where the results of your research could lead?

My vision is that we will soon have many shampoos, shower gels, creams, dishwashing detergents and detergents that contain our biosurfactant.

Which bioeconomic achievement would you like to see successfully implemented in everyday life by 2035?

I hope that the industry will produce more sustainable consumer products. It would be good to manufacture plastics, detergents and cleaning agents as well as textiles in a more environmentally friendly way and also to enable their recycling. I also wish that people would be more careful with their consumption.

What is the subject of your exhibit?

Our exhibit shows that we use plant-based substances such as sugar, straw or rapeseed to produce detergent substances. We use fungi for this, which naturally combine sugar and oil to produce biosurfactants. These can then be utilized in detergents.

What can visitors look forward to in your exhibit?

What does such a microorganism actually look like? At the exhibit, visitors can see microscopic images of Ustilago maydis. We called him Maydi. A comic illustrates how he makes the biosurfactants so that he has enough foam when bathing. 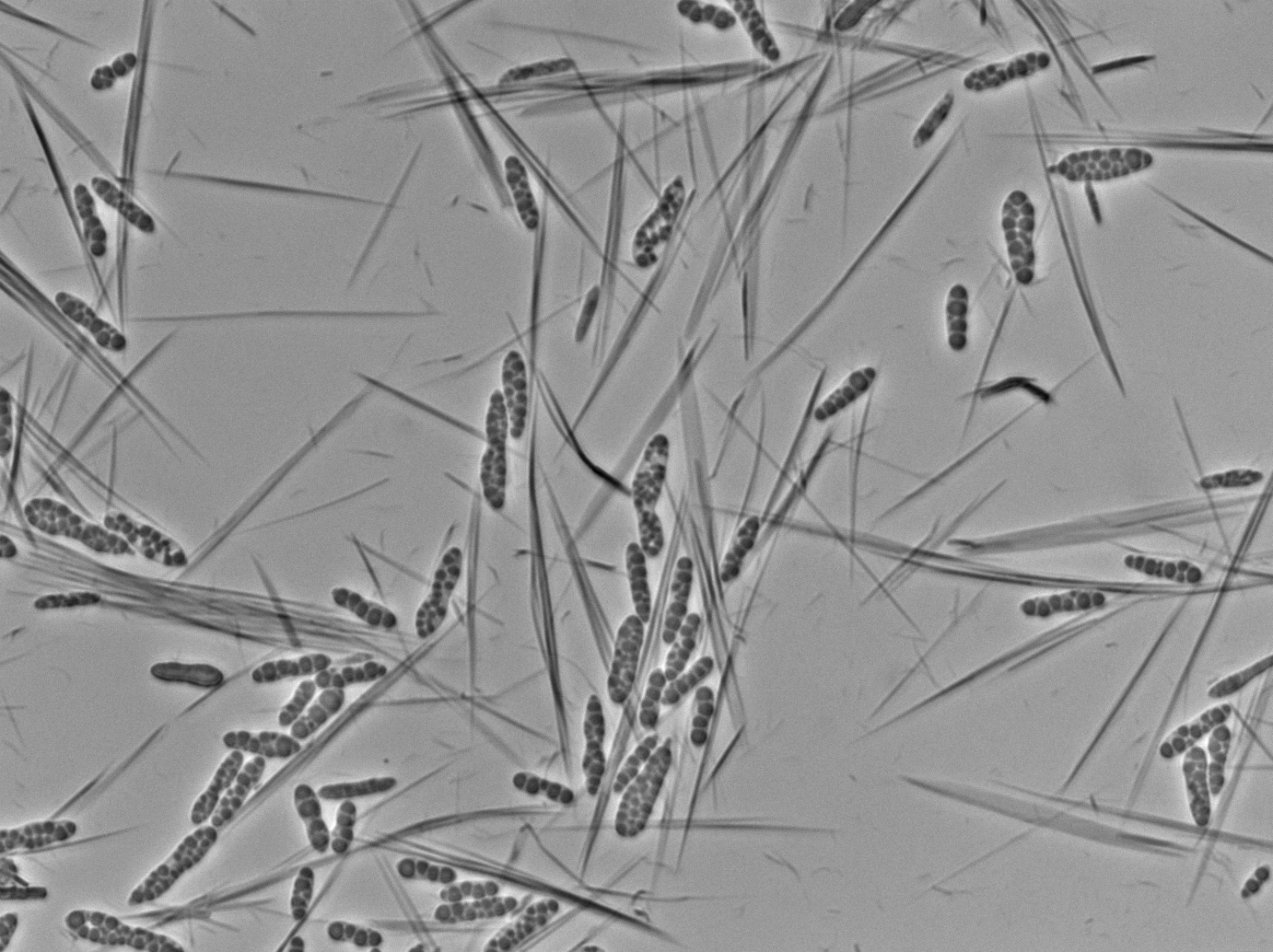 What do you find exciting about taking part in an exhibition like the one on the MS Wissenschaft?

It is important to us that we support the next generation and show how exciting research is and what can be done with plants and with biotechnology.

Was there anything that made you despair / think / laugh when you designed your exhibit? If yes, what?

Most people don’t know that there are so many microorganisms that we can use technically to make useful things. Perhaps many people are familiar with the production of alcohol with yeast in a fermentation reactor. Yeast is also a fungus. We proceed in a similar way: We also feed our fungi with sugar and oil, and we can produce a biosurfactant instead of alcohol. But there are numerous other microorganisms with which you can e.g. can produce lactic acid, acetic acid and many other bio-based molecules in the bioreactor.

If you are curious, you can take a first look at the exhibit here .